Your Dental Health is our Priority

Find a dental treatment to suit you

Nicholas studied at Liverpool University and qualified in 1982. He took over the Broadway Practice from his uncle G L Daley in 1984. This practice was originally based at 1A Broadway above the fruit shop and was opened by his grandfather, T F Daley, in 1931.

In 1995, Nicholas took over the practice at 107 Townsend Avenue from Mr Class and redeveloped the premises for both practices, reopening in March 1996 as The Broadway Dental Practice. The practice has since developed into a fully NHS practice.

Nicholas remains very active in the dental world, as ex-Chairman of the Liverpool Local Dental Committee and an active member of the British Dental Association. He also keeps up to date with all aspects of dentistry by attending numerous post graduate courses. In addition, he is Principal Dentist at Daley’s Dental Practice in West Derby, which is a fully private dental practice.

Mohammed is one of our longest serving dentists, having been at Broadway Dental Practice for nearly ten years. He graduated from the University of Liverpool in 2004, and has continued to keep up to date with modern methods and techniques by constantly refreshing his knowledge in the evolving field of dentistry.

He is particularly interested in preventive dentistry but also enjoys all other aspects of general dental practice and works alongside our likeminded dentists and DCPs.

He spends his spare time with his young family and also enjoys walking, cooking and watching movies. 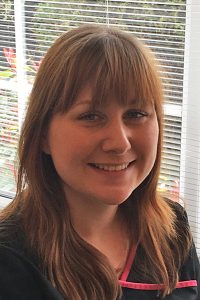 Originally from St Helens, Heather qualified from Leeds University in 2010 and remained in Leeds for a further two years where she gained experience of working in general NHS practice. After this, she moved to Australia for nine months to learn about working in a private health care system before settling back in the UK. She joined Broadway Dental Practice in December 2013.

Heather has a keen interest in preventive dentistry especially regarding children’s dental care but she also enjoys working with patients of all ages, helping to improve their dental health and giving them more confidence.

She is approachable and highly personable, and is keen to create a relaxed atmosphere so every patient’s visit to the surgery is as stress free as possible. She is extremely hardworking and aims to provide the highest levels of care and treatment to all of her patients.

In her spare time she enjoys watching films, going to the theatre and spending time with her family.

Sian then returned to her native Liverpool working between two NHS practices over the last 7 years. She is a friendly, approachable dentist who has helped numerous patients who may have been initially anxious become regular attendees, especially children.

Sian completed her MJDF RCS Eng in 2011 and regularly undertakes extra courses to further her clinical skills and knowledge. She has a keen interest in preventative dentistry ,periodontics and has a passion for the use of less invasive cosmetic treatments such as composite veneer placement.

In her spare time she is a keen member of the gym, enjoys family outings with friends and is a Liverpool FC fan. 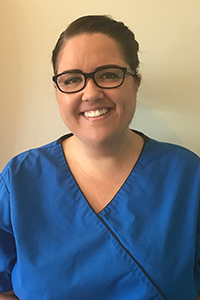 Ellen graduated from the University of Liverpool in 2010. Whilst there, she won the prestigious H R Williams prize in Oral Surgery.

Prior to completing her dental degree, Ellen was a qualified dental nurse for 6 years and worked in London’s Harley Street area and trained at Guy’s Hospital.

After graduating, Ellen worked on the Wirral in a large NHS dental practice which she fully enjoyed.

She has since completed a year long training course in Implant dentistry in London and Manchester which allows her to offer more treatment options for missing teeth. Ellen can also offer adult orthodontics and has a keen interest in restoring teeth to the very best they can be.

In her spare time, Ellen enjoys spending time at her caravan in Lancashire with her husband and is a keen formula 1 fan.

Originally from Bristol, Sophie qualified from the University of Manchester in 2017. After graduating she worked in an NHS dental practice in Manchester which she thoroughly enjoyed.

Sophie particularly enjoys paediatric dentistry and encourages all children to regularly attend the dentist. She is keen to make sure all her patients are aware of the correct dental advice to ensure they have a good dental hygiene regime for both themselves and their children. 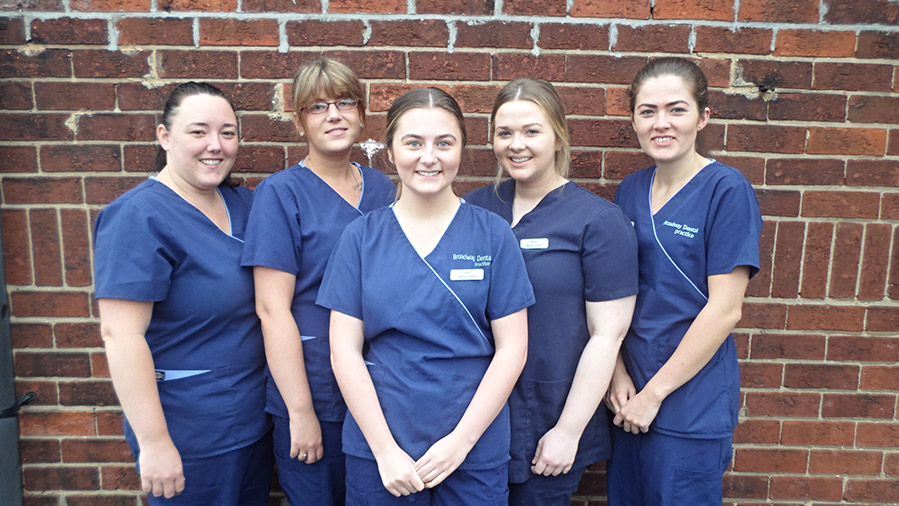